The path of truth is unique to each seeker. There is not one path that suits all, it is essential to walk your own path.

An authentic spiritual path is one that includes all of life. There is an illusion of separation, and in this illusion the heart yearns for unity. The yearning is more of a calling and this is rooted deeply within everyone, that calling is wisdom / grace urging you to seek truth. It is this wisdom that can lead you to the absolute truth of the sacredness of being. It’s calling you to wake up from the illusion of the mind and awaken to consciousness.

Any spiritual path in truth is answering the instinctive call, however, many spiritual paths are co-opted by the ego. Meaning that the call has been heard, but the ego has made the path all about itself, fulfilling its own desires and demands on life and further creating the illusion of separation.

Responding to the evolutionary call of the soul requires spiritual integrity and authenticity.

Answering the inner calling in this way, awakens within you an intelligence not born of this world. It is this intelligence that will aid you in moving from the illusion of mind and from limiting beliefs, opening you up to the ground of pure potential. Awakening you to a completely new reality, with unchanging peace, a love for all of creation, and a creativity with no limits.

If you are ready to answer the inner calling and to embrace the spiritual instinct, to awaken to a different dimension of being, then we would love to journey with you.

Sharing insights, experiences and teachings. See our blog for the latest articles.

Join us on Residential retreats, deep dives, online events or attend one of our Living your Truth meetings.

The heart is yearning for love and unity and to escape the illusion of separation. Awaken to a new reality.

a little bit about

Simon Bailey is an intuitive spiritual teacher and coach. Simon was born in South Wales and currently lives in Cheshire with his wife & business partner, Kate, and their two children.

Working with those who feel a calling to align to their highest truth, Simon’s teaching style is simple, yet profound and characterised by a calm directness, which is at the same time immensely compassionate, patient and non-judgmental.

Simon began his journey at an extremely young age, using meditation and self-enquiry. Having found himself feeling alone, detached from others and life in general in his early years, Simon recalls a great deal of questioning, mostly with those questions culminating in, ‘What is the point of life?’ and, ‘Why are we here?’ It wasn’t until his early 20’s, when Simon formally learnt these practices of meditation and self-enquiry, that he realised he had been using them for as long as he could remember. Simon always found himself to be greatly guided by a source much bigger than himself. He was intuitive about decisions he made, interactions with people and sometimes having an intense ‘knowing’ that certain things would happen.

Throughout his school years and early career, Simon discovered a natural ability to coach and mentor others. He would find himself drawn to giving profound guidance in the most unusual of situations and found that he had a real skill for helping others recognise their own brilliance and appreciate what they could bring to the world. 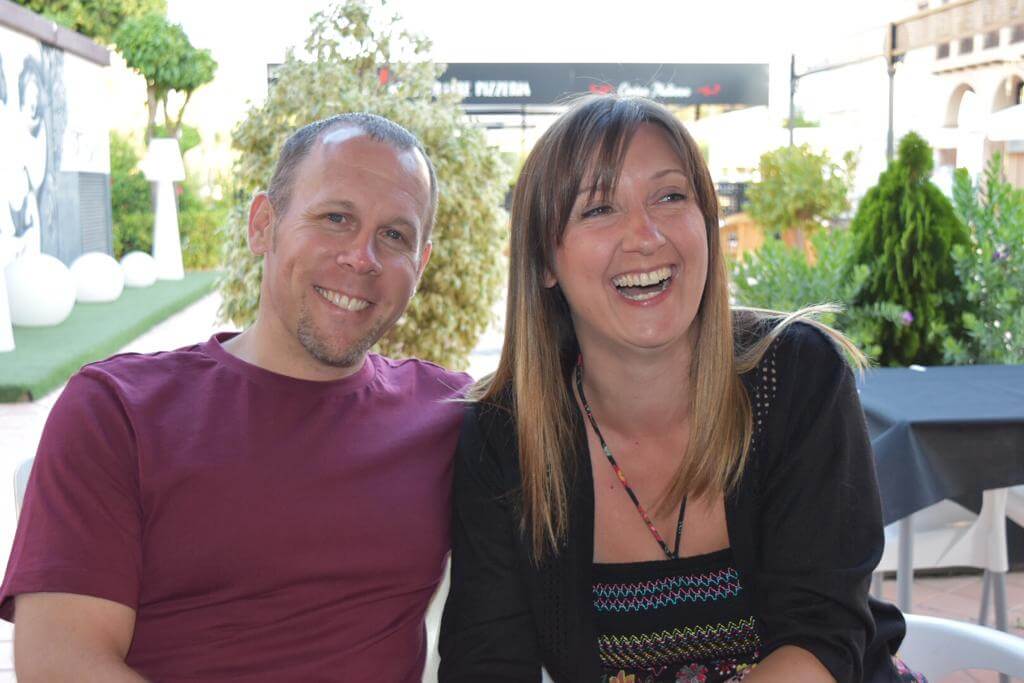 Over 20 years Simon taught a whole spectrum of practices from spiritual awareness, energy healing and mediumship to Reiki and meditation. Just before Simon’s 40th Birthday he had the first of many transformational experiences. This was witnessed by 10 of his students during a course. While Simon has been on this pathway for many years, this allowed him to experience the true nature of reality. Over the past two years Simon has worked to integrate these experiences and realisations into every aspect of his life as a husband, father, son, brother and teacher and still to this day is continuing this journey.

Simon displays the ability to create a safe, supportive and loving space for those accessing any of his teachings, whether it be a workshop, retreat, or one to one coaching. He is able to assist those seeking their own truth with just the right balance of compassion, kindness and humour. He has an incredible ability to wholeheartedly support and empower others by sharing all he knows yet, at the same time, allowing them to truly experience their own realisations and ‘aha’ moments for it is through those that we learn the most.